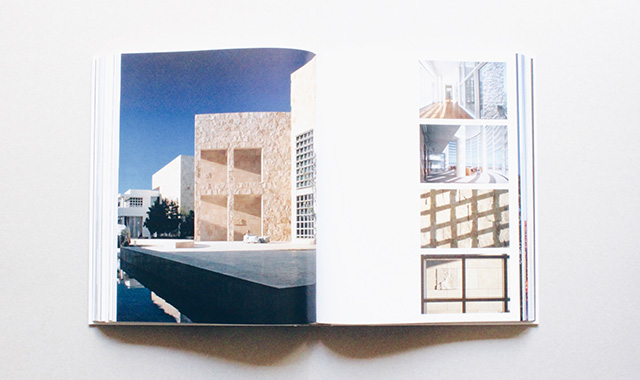 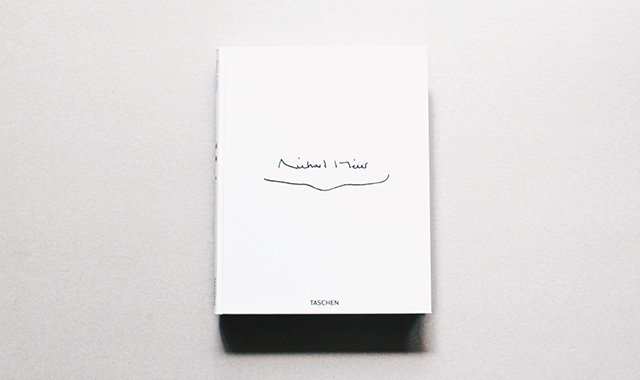 Lightness in glass and white. On the 50th anniversary of Richard Meier's firm, this is a complete retrospective. From his early days as one of the New York Five, Richard Meier has been a central figure in contemporary architecture; this updated 2013 trade edition of the XL version is published in the occasion of the firm's 50th anniversary. With the Getty Center and more recent buildings such as the Jubilee Church in Rome, Meier has established a reputation for expanded the horizons of contemporary American architecture while maintaining his rigorously rational approach to design and detailing. Known for carefully conceived grid plans and frequent use of white, Meier is a master of light, space, and volume, able to adapt his style to very different circumstances and locations. The entire span of Meier's career, newly updated for this edition, is included in this exceptional volume, created in close collaboration with the architect, the author, and the eminent graphic designer Massimo Vignelli. This spectacular monograph displays Meier's work in unprecedented size and brilliance, and features a preface by the noted Spanish architect Alberto Campo Baeza.